July 29, 2012
Semalam waktu iftar aku pau air coconut shake Farah and Nina. Later did I noticed that the coconut shake contained soda. So that was how soda tasted like. I never had soda before. After a while I started to feel nauseated and my world seems to spin around. At first , I thought that something was wrong with the chocolate milk I drank beforehand cos the two of them who drank exactly the same thing were fine, perfectly fine but then when Nina said her mother and her brother would get the same reaction then I knew I am one of them. Agaknye macam tu ke rasa orang mabuk?

Balik rumah cuba tidur but epic fail. When I got this headache my hearing ability becomes very sharp. Slightest noise could be very disturbing. And oddly, there were tons of ambulances passing by our house last night. I felt like my head was about to crack. Sobs. Was up till 2 something then waktu sahur I felt lot better.

What is it in soda that makes me mabuk like that eh? I did some research with the help of google then I found this. Allah. Apa aku minum semalam tu? Sobs. 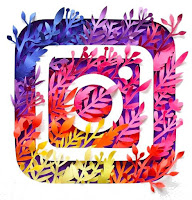 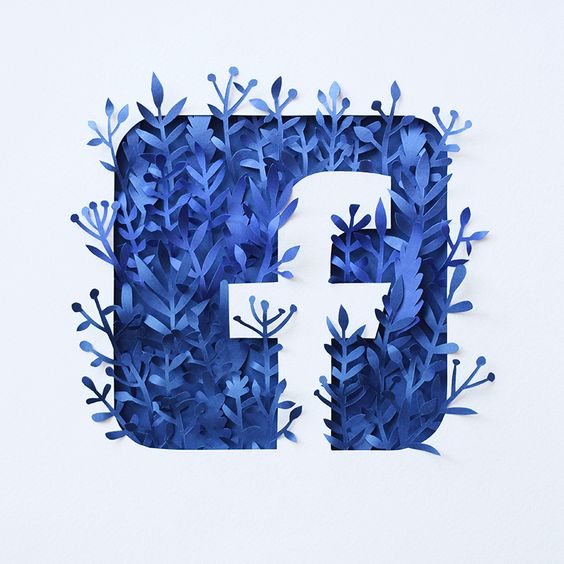